@Carlee123 and @Far-Pritte - Here’s the info on the Pledge Card!

Pledge cards are used at the end of a fundraiser to generate support for our campaign! They are paired with a speech by someone who walks people through that pledge card process. We need to provide a way for people to feel that donating time, talent, and treasure are equally important. 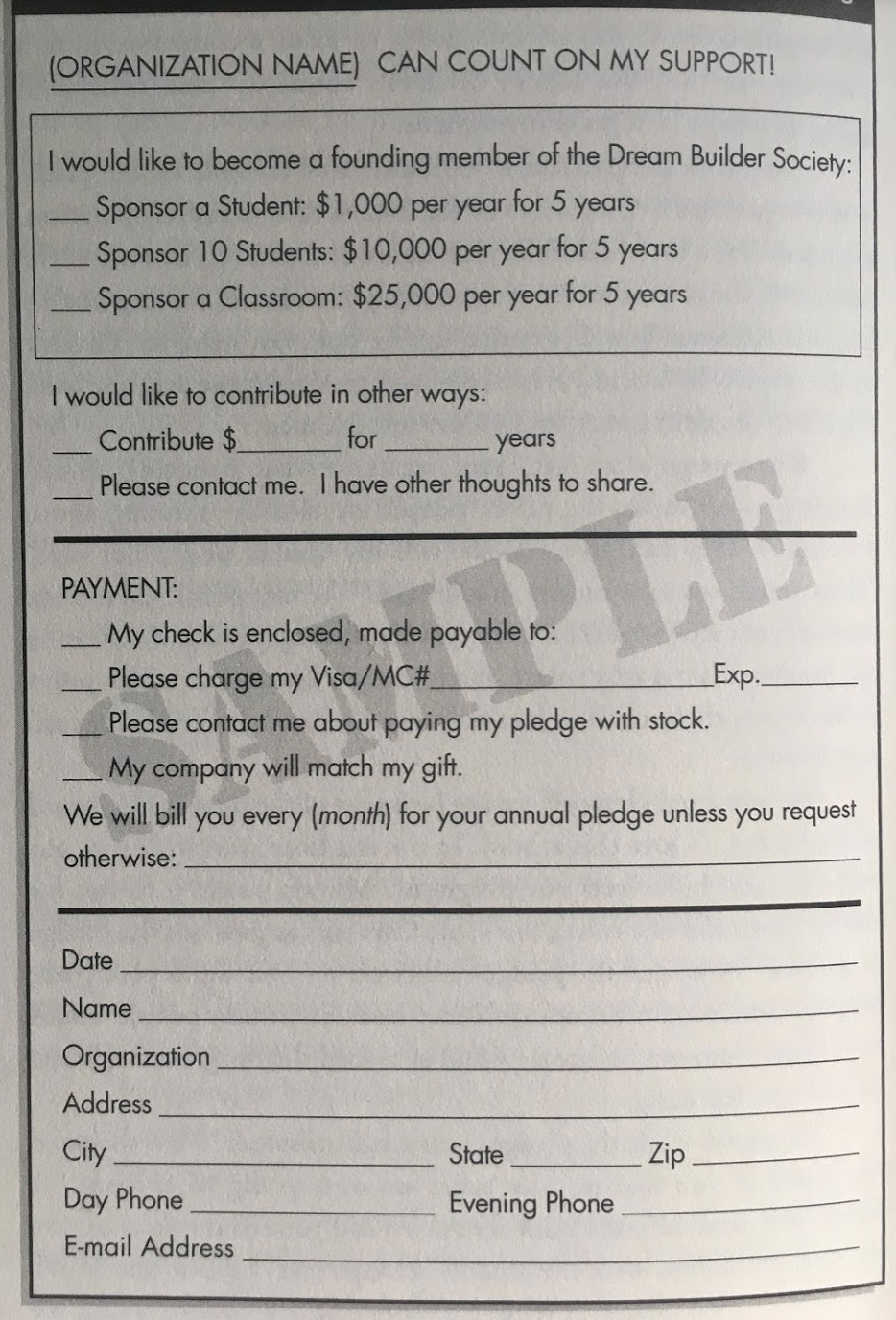 @michael and @rachelkate.miller Please see the current Pledge Cards draft and give feedback on it over the weekend so that Far and Carline can work on the design!

Meanwhile @Carlee123 and @Far-Pritte, let me know if there’s anything else you need from us as you all design the pledge card so it’s welcoming and fun and honors the leadership of youth leaders and adult allies alike.

I also think it makes sense to have an electronic version as well. What do you think?

p.s. Our logos are in this google folder.

I left some notes and asked some questions about the current text of the pledge card.

Excited to see what y’all come up with!